November, 2015 and I'll be travelling all the way from little ol' Perth, Western Australia to the grand ol' US of A to attend not 1 but 2 SPN cons. I'll be meeting Jared and Jensen for panels and photos and autos (OH MY!!!!!) and the rest of the amazing cast (and hopefully some crew as well), hanging out with hundreds of other fans and generally having the time of my life.

First up will be Denver Nov 5-9 and then LA the following weekend, Nov 13-15. I'm also visiting Las Vegas for the first time and hope to squeeze in a quick trip to the Grand Canyon.

So I'll be using this masterpost to keep up to date with Con and travel related things and general squeeing which I'm sure will only get louder the closer I get to flying out.

so I suppose a fic Masterpost will come in handy and inspire me to fill it. Pairings and warnings in multi-part fics will be updated as I add new parts.

Woke up to this news this morning:

Hey #SPNFamily here’s a little message from @JensenAckles @mishacollins and me. I’m so grateful for the family that’s been built because of the show. Excuse me while i go cry. pic.twitter.com/QDXDsAyIfK

Well, it’s official. One more round for the Winchester brothers. Though nothing ever really ends in Supernatural...does it? 😉 https://t.co/zaZHJX4H9L

and this is how I've been feeling ever since: 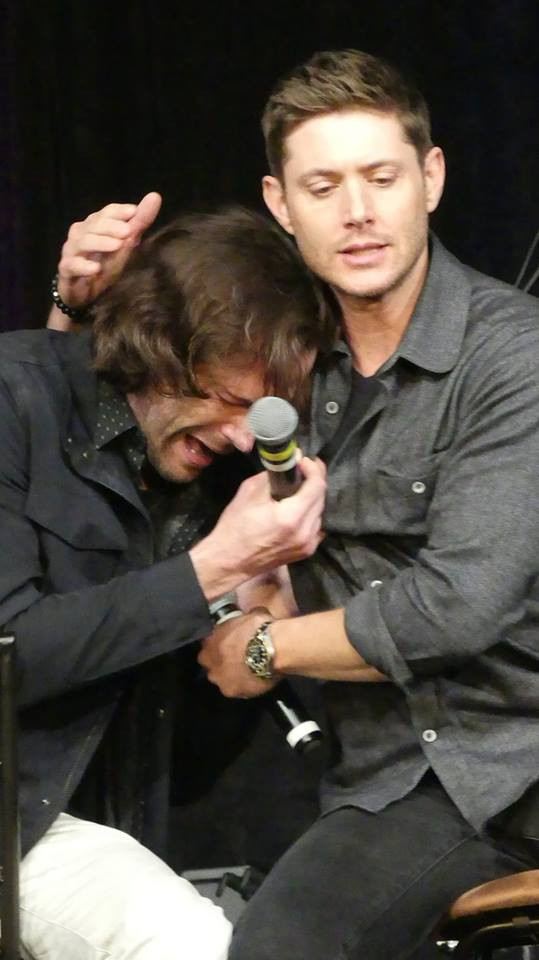 to see and hug these guys 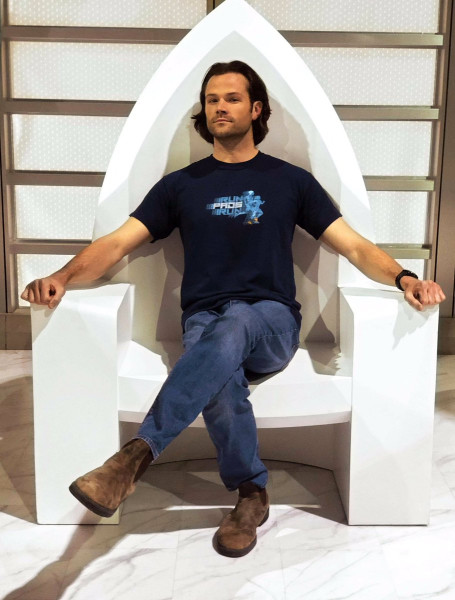 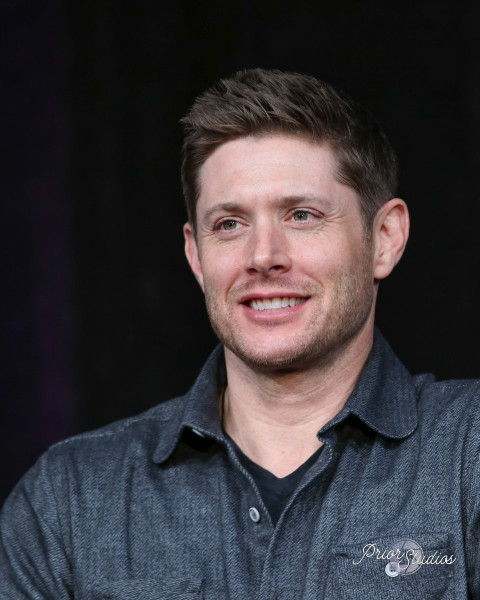 For a whole weekend, I'll be surrounded by the wonderful SPNFamily, including lots of my close friends who are also making trek from Perth. At the con I'll be sitting with 2 amazing ladies, Larisa and Marie, who love the show and boys just as much as I do.

My Saturday ticket, the Winchester, gets me into all the general panels including J2's and also includes photos with Jared and Jensen. I can use them individually or for the infamous J2 Sandwich, so will need to decide which to do. I also get the chance to buy J2 autos and photos and autos with all the other guests.

My Sunday ticket is just a cheapie day ticket that gets me into all the general panels including J2 and chances to buy photos and autos with all the other guests except J2. Their photo and auto tokens are strictly limited to 1 per person with all the other more expensive ticket levels so more fans have access to them. J2's last con here in 2017 was a fiasco with way too many ops and autos sold, leaving the boys (who were already jet-lagged) absolutely exhausted by the end of the weekend. Too many fans were somehow able to buy lots of J2 tokens, sometimes more that 10, whilst a lot of others missed out. Hopefully this year's con will be a lot more relaxed, esp for the boys.

I'm hoping to upgrade to a Winchester tix for Sunday, so I get the extra J2 photos and autos. Just have to hope they don't sell out before I can afford the extra money.

I'm also going to the Saturday Night Concert with Rob & Louden Swain. Rich, Matt and Ruth will probably also perform. I'm really hoping Jensen does a song or 2 as well like he did back in 2017. And I'm silently praying that even Jared might come on stage for a bit with his guitar and give us an encore to that magical moments of J2 doing Free Falling at the last con.


Have already begun to think about what I want to get J2 to sign. As I've already got their signatures on a few of my photos with them, I want to do something different this time. I've got an idea that I think will get a good reaction out of the boys. Just have to design it and get it printed well in advance so I'm not rushing in the lead-up to the con. I also have plans for a 3rd celebrity to sign the same item at a local con I'm going to in June.

Spoiler warning!!! Jensen does mention a couple of things about 13x22 and 13x23


J2 Sunday Gold panel:
(will insert when it's available)

This is the Jared's hottest look ever , I'm hyperventilating 🤤 pic.twitter.com/Snv56Z92jB

fan: if your character could swap character arks who would you swap with
jared: you know what, i’m gunna say it, i wouldn’t fuckin change it #ukcon #spnuk

If you could swap story arcs what would you change? Jared: not a thing, Sam’s my boy. Jensen: I’d change story arcs with Gabe when he went to Monaco. #spnuk

Jared talked again about how protective he is of Sam and how he alters interactions with Lucifer if he doesn’t think they’re accurate to how Sam should be.

and it's the Internet. I feel like it was designed just for us introverts. ( Collapse )

My reaction was and is and will forever be pretty much:
( Collapse )

Been a wonderful few hours with Jared posting 2 FB-live vids and an Instagram pic!! Love that after 13 seasons, he's still so enthusiastic about Show. Makes me very excited to see what they have in store for us and even more excited knowing that season 14 AND episode 300!!!!!!! is a go!!!

Flashback to these wonderful season wrap vids from the boys and Jared!!